13-01-2020
Last year 300 young people ran an INVOLVE project in their school.  That's impressive.  But, the ripple effect was even greater with 12,000 beneficiaries within those learning communities.
sticky 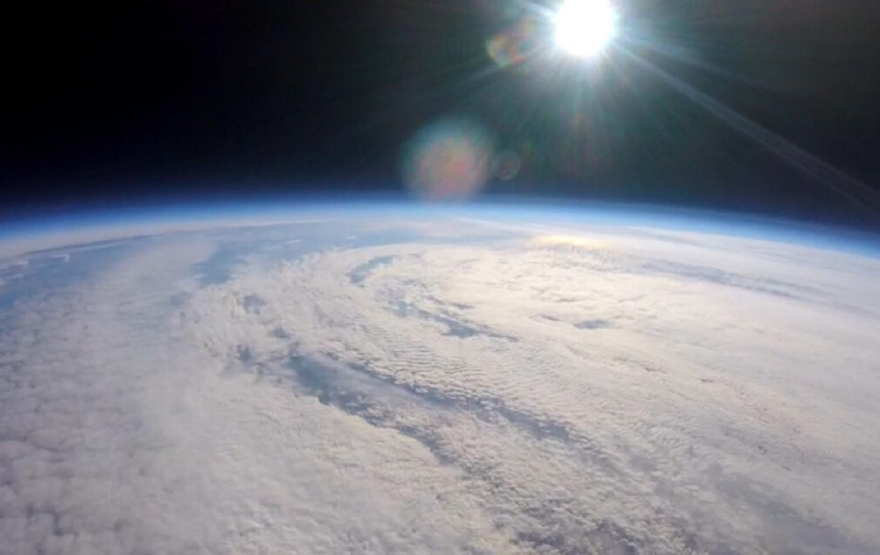 In our impact report 2017-18 we reported that 418 students had run an INVOLVE project, with 2300 others benefiting.  Last year, 2018-19, the number of beneficiaries increased exponentially to 12,000.  One project leader stated that their project alone had benefited 3000 others.

So what is behind this huge growth in beneficiaries?  INVOLVE programme manager Cerian Lye-Owens says students running the projects have become more ambitious.

"Students across our programmes have set themselves some pretty ambitious targets. I remember in 2017,  three 2020STEM Scholars telling me they were going to run a STEM activity for new Year 7s. When I asked them how many Year 7s would be attending they calmly told me 360! I thought that they had possibly bitten off a bit more than they could chew, but watching them on the day they really pulled it off.  It made me realise that half the battle is not whether the students can make these big events happen, but the willingness of the adults to let them try!"

INVOLVE - then called Villiers Park Plus - was launched in 2015 as a vehicle for Scholars to share their learning with others in their schools and local communities.  In 2016 the initiative became a UCAS-recognised award scheme.Participants develop key leadership and employability skills, such as confidence, resilience, organisation, project management, to name but a few.  But what makes the challenge particularly special is that it must benefit others within - and beyond - the school community. 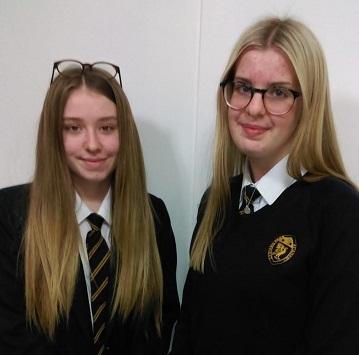 In Swindon, Izzy and Millie reaped the benefits of one of the first successful INVOLVE projects: a STEM club to celebrate British Science Week.  They look back on an event that was "hands on and very messy with lots of water everywhere!"  Another student, Dylan, found himself inspired by a guest speaker from the RAF and another who came in to talk about careers in technology.

From this, the club became a permanent school fixture to address the STEM skills gap and encourage students to explore careers in the field.  Izzy, Millie and Dylan are now in Year 11 and they are the STEM ambassadors.  Recently the team ran an Escape Room which was the most popular STEM Club session the school had ever seen.

"I had a lot of fun doing the Year 8 activities, but I've really enjoyed planning and running events for the Key Stage 3 Scholars this year," says Dylan, "It's helped me improve my teamwork, communication and organisation skills."

Izzy and Milly say other students considering the INVOLVE leadership challenge shouldn't hold back.  "Do it!  It doesn't take up lots of time and it's really worthwhile!"

The INVOLVE leadership challenge now runs across all our programmes and with multiple partners, including IRIS, British Science Association and BBC Young Reporter.  But the biggest transformation is in the students themselves.

"It's so exciting watching the students overcome their fears and persevere no matter what barriers they come up against,"  says Cerian Lye-Owens, "The certificate we present to students at the end isn't the real prize.  It's the journey they take, from an idea on a bit of paper to creating something real for their audience."

Planning the escape room, firing rockets, and a visit from the RAF 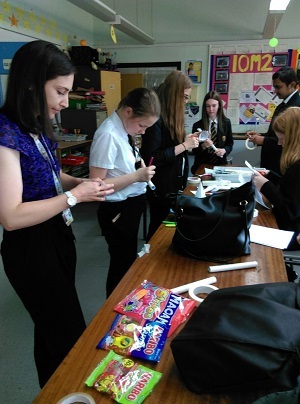 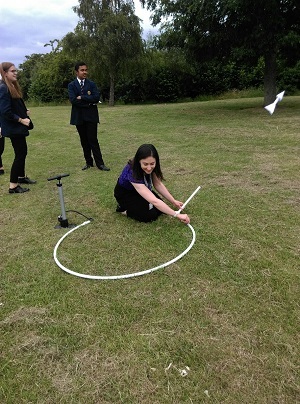 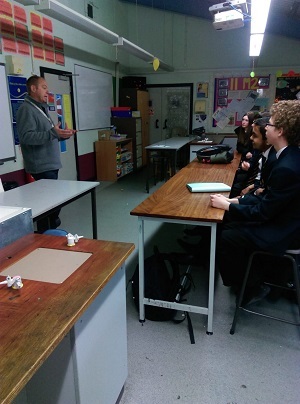