News > "Being a trustee is both honourable and honorary. It is an essential role."

"Being a trustee is both honourable and honorary. It is an essential role."

03-11-2021
The partnership between trustees and the CEO and senior team in any charity is fundamental to the success of the charity. This requires commitment, investment of time, and trust.
sticky 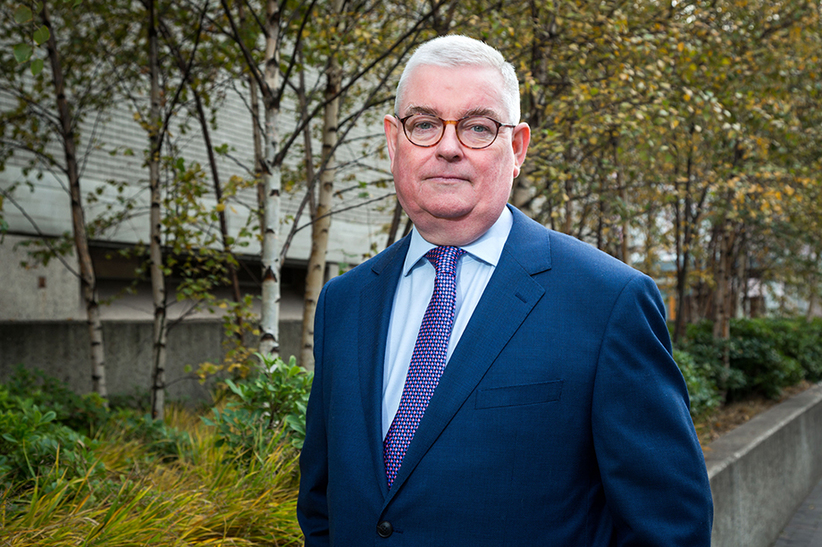 Whilst the law requires every charity to appoint trustees and defines their personal and collective roles and responsibilities, even if this was not a legal duty, I believe that most charities - including Villiers Park - would still choose to have people performing this role.

There are similarities between the responsibilities of trustees and those of non-executive directors (NEDs) in the public and business sectors. In the case of Villiers Park, because the trust is both a limited company and charity, the trustees are both trustees and NEDs.

Unlike many NEDs in other sectors, it is very rare for a charity trustee to be remunerated for their contribution. Indeed, special dispensation from the Charity Commission (the charity sector regulator) is required for any such payments to be made. Trustees are volunteers.

Typically, and most certainly in the case of Villiers Park, people become trustees because they have a passionate commitment to the mission of the charity, its values, and its activities. Every trustee brings significant expertise and experience to the charity. This is greatly beneficial.

Being a trustee is both honourable and honorary. It is an essential role.

The board of trustees is responsible and accountable for everything a charity does or does not do. However, trustees in charities such as Villiers Park - and most charities other than some of the smallest - are not involved in day-to-day operational activities. Responsibility for operational activity is devolved to the chief executive.

Charity boards are not unitary boards, and whilst senior staff attend meetings and advise trustees, they are usually not voting members of the board. There is a case for reviewing this, but even under the current arrangements the decision-making processes are based on dialogue between the trustees and senior staff team with supportive challenge and exchange of ideas and thoughts.

The partnership between trustees and the CEO and senior team in any charity is fundamental to the success of the charity. This requires commitment, investment of time, and trust.

The principal collective responsibilities of a charity board are:

Individually, trustees make a variety of other contributions, including:

At Villiers Park, we take the role of trustee very seriously. We have a robust, fair, and open recruitment process. Securing diversity is an essential factor in the appointment process.

The roles and responsibilities set out above are included in what amounts to the equivalent of “contracts” of appointment - though these are not employment contracts. Trustees, including the Chair, are subject to annual personal appraisal, and the Board annually reviews its impact and contribution to the trust.

At Villiers Park we are fortunate to have a committed and effective cohort of trustees, who give their time generously and in a timely fashion. Meet Villiers Park's trustees.

It is a privilege to be the Chair and to work with my colleagues, as it is with the CEO and the entire Villiers Park team. Above all, it is privilege to be involved in the leadership of the trust.