20-01-2020
It's time to introduce our London Marathon runner.  He's an ice hockey player.  He's an aspiring vet.  And he credits Villiers Park with moving his life in a new direction.
sticky 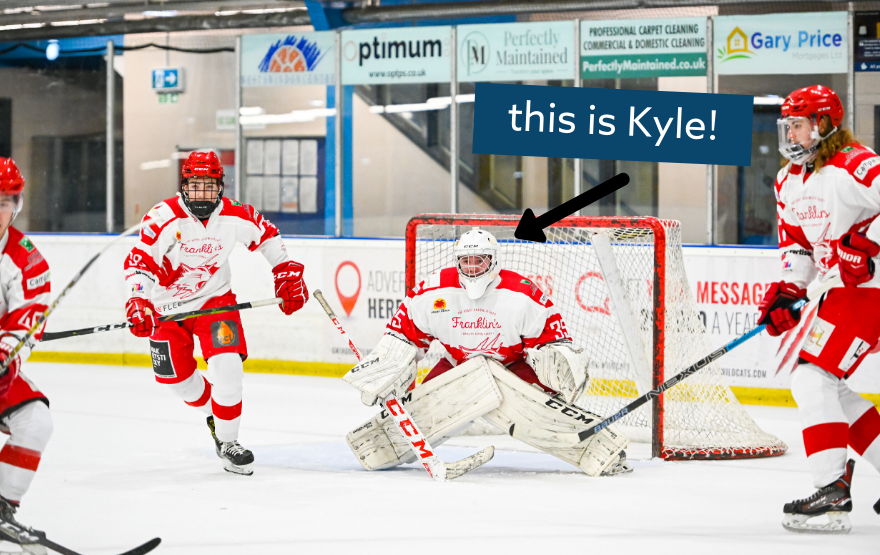 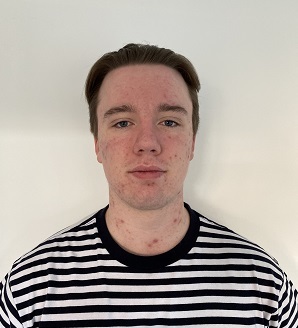 Kyle was born in Fife, Scotland, where his dad was posted with the RAF.  He moved to Lossiemouth in Northern Scotland when he was 8.  The family moved again, to Swindon, when he was 13.  But Kyle says he’s one of the lucky ones.

“I have been quite fortunate not to have moved around too much, but if you’re from a military family, particularly an army family, you tend to move a lot.  That can put young people at a disadvantage,” says Kyle.

The main problem facing children and teenagers from military families is the transition between education systems, different countries and cultures.

“As a child from a military family it’s harder to settle,” explains Kyle, “You have more to worry about: How am I going to fit in?  Will I be able to cope with the work?  Will it be different?  Will I be able to catch up?  And, of course, will I make friends?  Thankfully, I never had to go through all this during exam periods.  That would have been a nightmare.”

Kyle is a Year 13 student on the Villiers Park Scholars Programme.  This year Kyle is running the London Marathon for Villiers Park, the charity he credits with motivating him to think bigger about where he wanted to be in future.  However, it took him a while to get on the right track.

“Originally I was doing A-levels in business, economics and physics.  I just wanted to do something, anything, and those were the subjects that I was good at.  I got half way through year 12 and had a vision of myself in a desk job.  It just wasn’t me!”

Supported by his Villiers Park mentor, Kyle decided to take the year again, doing different A-levels.  This time biology, chemistry and maths, with a view to studying veterinary medicine at university.

“In hindsight, I drifted through primary and secondary school.  Villiers Park helped me to be aspirational.  My mentor grounded me, which was good as I didn’t want to rush into a decision I’d later regret.”

Neither of Kyle’s parents went to university, so he had little idea of what it might be like.  He found the medicinal chemistry course at Villiers Park, as well as the residential workshops, to be eye-opening.

“I was meeting new people and had to find common ground.  You had to be punctual attending lectures, hit deadlines, and be independent.  It really replicated what university would be like.”

As for being fit enough for the London Marathon, Kyle plays ice hockey for the U23s in Swindon and, if he gets into university, is already in the Great Britain University men’s squad.  He has no qualms about running 26.2 miles, but it was important to take on the challenge for a charity he truly believes in.

“Without Villiers Park I would have made different decisions.  I would not have been as confident nor as focused.  Villiers Park helps you believe in yourself,” enthuses Kyle, whose first choice university is Bristol.

“I want other young people, who are from disadvantaged backgrounds, to benefit from the charity’s great work.  We need to be setting up the next generation of prime ministers, doctors, vets and MPs.  The wider view of social mobility has to be that.”