15-12-2020
Nara shares her story on how Villiers Park helped her to explore her interests, find a new passion and pursue a path she never would have expected.
unstuck 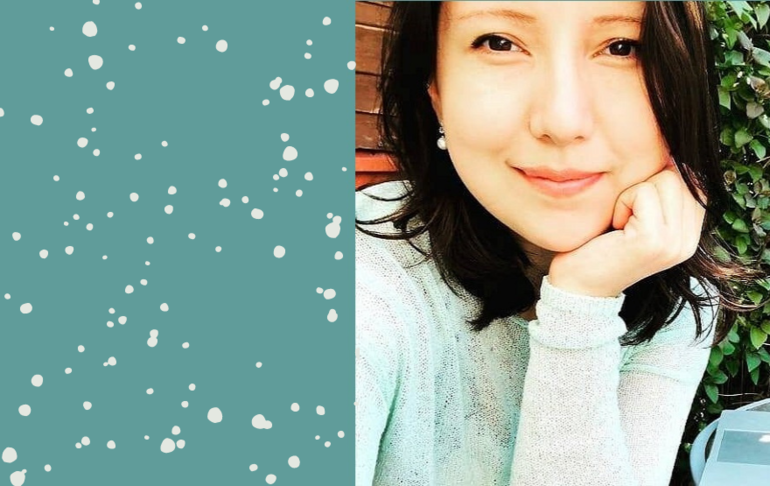 Born in Romania and from a multi-cultural background, Nara was a talented young musician. After attending a prestigious music school in Madrid, Spain, she moved to the UK 13 years ago with her family to follow her dream of becoming a professional pianist.

State school educated in East London, Nara studied Law at A-level and was good at it - very good, in fact - but it was never more than a filler on her path to becoming a classical pianist. Encouraged by her aptitude for Law, Nara’s tutor at Leyton Sixth Form College suggested she attend a subject-specific residential course at Villiers Park:

“It was mind-blowing. I got the opportunity to have such an incredible, immersive insight into this subject that I realised I had only scratched the surface of at Sixth Form: visits to Cambridge’s law courts, talks from practicing lawyers, and the opportunity to discuss the subject with like-minded young people from many different backgrounds was hugely motiving. By the end of the week I could see myself really enjoying it as a career.”

Invigorated, Nara applied to study Law at university and secured a place at Queen Mary University of London. After this, she undertook a combined Legal Practice Course (LPC) and Masters at the University of Law followed by her “training contract” - a two-year placement which enables Law graduates to immerse themselves and complete four different seats in their chosen legal areas.

Nara qualified as a Solicitor in 2019 and is now working as a Legal Counsel - a commercial lawyer working “in-house” for a company, as opposed to working in a law firm or in court. She aspires to become a Chartered Legal Executive, or Company Secretary, as they are known - a strategic role providing broad legal oversight for companies. Never having forgotten where it all started, Nara hopes that Villers Park will continue to inspire many others in their journey to their chosen career:

“I will be forever grateful to Villiers Park as it ignited a spark in me which I didn’t know was there. It showed me new possibilities - what life could be like as a lawyer - and it really solidified my love for Law. It was a bit unsettling to turn my back on a career in music, something which I’d been working towards since I was seven years old, but during that week at Villiers Park, I saw the breadth of opportunity and interest that Law could offer me, and that’s been borne out by my career so far. I want as many young people as possible to have that same opportunity.”