29-07-2020
Villiers student Monifa shares her powerful speech on the the under-representation of women in STEM.
unstuck 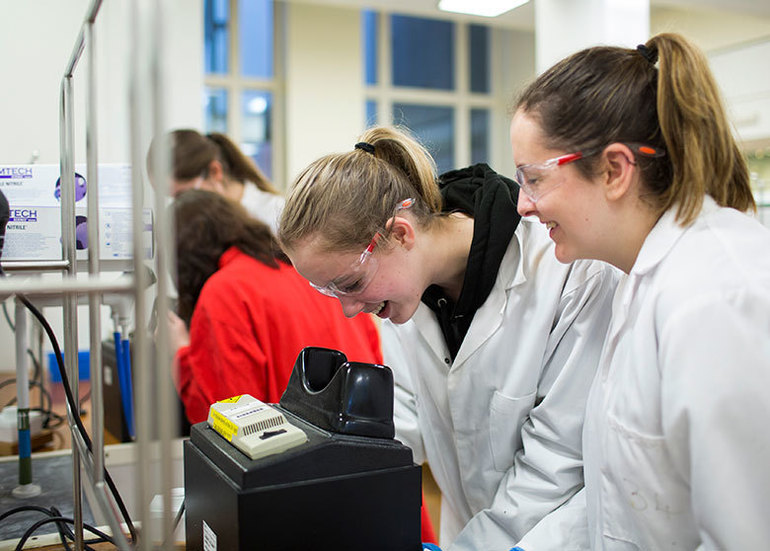 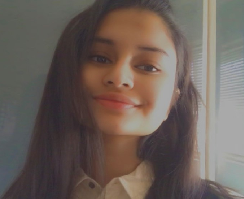 Imagine a doctor, an engineer or a mathematician. A renowned, appraised scientist, their works have been published by every well-established university in the world. Who do you imagine? What do they look like? Chances are that “they” are a “he”.

I’m here today to breakdown why social and biological factors have influenced the idea of half of our human population being snubbed from the STEM subjects. The female half. Firstly, let’s combat these ideas primarily with its own weapon: science.

Biological studies show men and women on average have the same amount of brain cells, meaning that they are equally intelligent (Boaler, 2008). There is no biological explanation for intelligence variations between the sexes, we clearly both have the capacity to reach our full potentials. Although one could argue that men and women have individual inherited strengths swaying them towards humanities or sciences. Further research states that men only use the left side of the brain for language, whereas women access both sides in a more balanced manner. Similarly, when looking at emotionally charged images, women’s brains were accessing and using nine different sections, but men only used two. We can infer what we would like from this evidence, women are inherently more emotional and more skilled in terms of communication. Is this the reason there is increased female involvement in humanities instead of STEM? No. We don’t see a trend in gender achievement gaps across countries. Although we may be biologically coded to be emotional, we can still be successful. Evidently, we don’t have any disadvantage hardwired inside of us.

I strongly believe that female participation in STEM and gender equality are intertwined. Inseparable. Interdependent. For example, Turkey. A country which was rated extremely low for gender equality also sport one of the largest gender gaps in terms of women to men in STEM. What does this mean? Well, when you tell a woman that she is less. Less valuable. Less educated. Less powerful than a man. These “less”es build inside like a toxic wall. She prevents herself from reaching her full potential to strive for the highest achievements. She becomes her own enemy. Her own downfall. What forces her into thinking this though? Stereotypes.

Stereotypes was a recurring cause during my research. It appears that forlorn historical examples of men dominating the STEM field still influence society’s past and present. Dr. Esther Lederberg was a microbiologist credited with discovering the lambda bacteriophage - a virus that infects bacteria. Both Joshua Lederberg (her husband) and his male colleagues received the Nobel Prize for physiology or medicine in 1958. Esther was not recognized for her contributions at all. Is this right? Is this fair? Why did she not get the same recognition her husband got? I was enraged on her behalf, so much work and dedication for so little reward.

You must be thinking, surely, these stereotypes aren’t still enforced today? Many clothing retailers and toy shops still feed toxic ideologies to our generations and the generations to come. Forever 21 released a girl’s shirt saying, “ALLERGIC TO ALGEBRA”. Sexism at its finest. These cases which may seem minor and meaningless can really belittle someone’s desires. Imagine a little girl, who wanted to study maths at university when she grew up, saw that. How would she feel? Inadequate? Ashamed? Confused? Society stop putting people through this emotional turmoil. These unwarranted negative stereotypes hinder female success on a widescale, restricting them heavily.

Finally, I don’t want to appear to be belittling men, I strongly believe that men and women have equal capabilities. I aim to criticise the society that segregate these men and women from each other. Putting them in a labelled box, stating what they can and can’t achieve. If you’re a girl that wants to pursue engineering, do it. If you’re a man who wants to stay home to look after the kids, do it. No one has a say in what someone can or can’t achieve. Only they, themselves, have the power to do so.