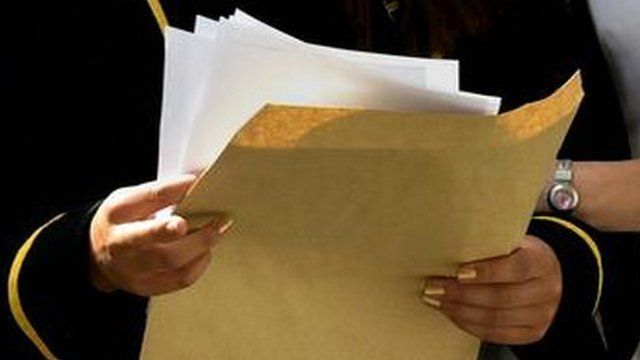 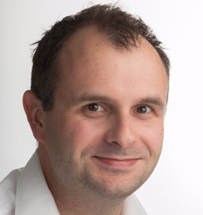 It has been an exam results season to remember for all the wrong reasons, with last minute announcements and policy U-turns causing confusion and disruption for tens of thousands of young people in recent days.

Villiers Park has been at the forefront of the campaign calling for the grading process to be carried out fairly and transparently. After Villiers’ chief executive Rae Tooth signed a statement by the Fair Access Coalition and the Fair Education Alliance demanding urgent action over how students’ results were graded, her blog for FE News on Saturday set out the necessary steps for the government to take.

This article attracted significant attention from sector leaders, and led to Rae being interviewed live on Sky News on Sunday and on BBC Radio Wiltshire on Monday.

Later that day she was interviewed on the BBC News channel, alongside Villiers Future Leader Mohammed, who gave the government a ‘U’ grade for its handling of the exams crisis.

Villiers was also quoted in an article in the Telegraph about charities’ concerns over how the situation was handled, and senior staff took part in a Q&A for students run by ITV.

Given the late changes to how grades for GCSEs and BTECs will be awarded, Villiers will be continuing to lead the fight for fair grades for all students in the coming days.