07-02-2022
Apprenticeships have always been in our peripheral vision. Now, we’re bringing them firmly into focus.
unstuck 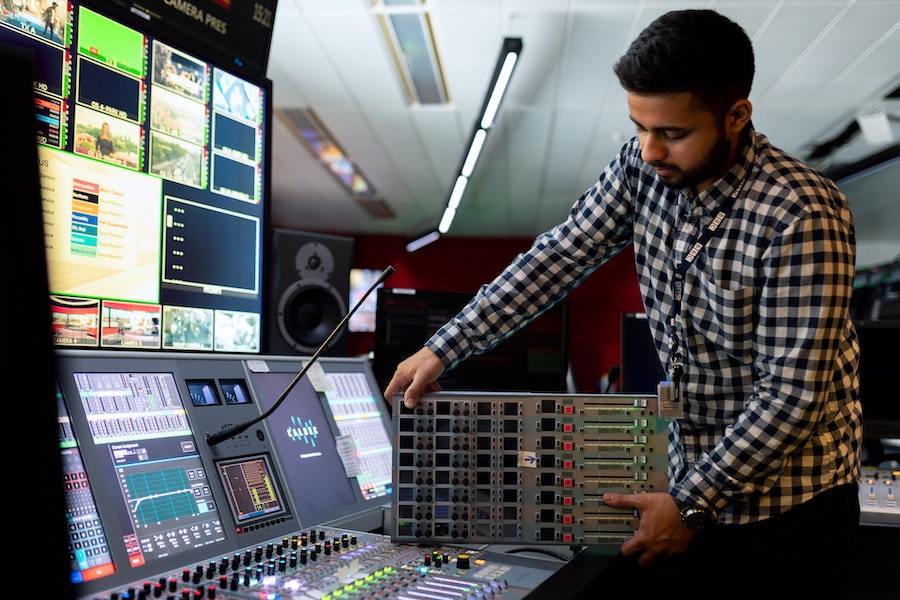 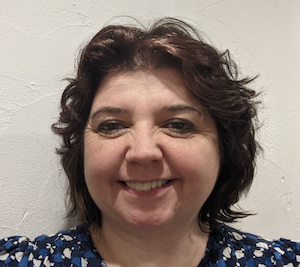 Once the lifeblood of UK industry and with roots stretching back to medieval craft guilds, apprenticeships have had a bumpy ride since they were first formalised under the 1964 Education Act. They were the main route into a job in most manufacturing, engineering and construction occupations in the decades following WW2. A fairly linear decline followed, closely tracking the decimation of traditional UK industries, ending in an all-time low for apprenticeship starts in the 1980s. After their revival as “Modern Apprenticeships” in the mid-1990s, it looked like apprenticeship starts were on an unstoppable upward trajectory, peaking at around 500,000 annually in the mid-2010s.

With the government’s Plan for Jobs and Skills for Jobs policy announcements last year, it looks as though the value of vocational training is once again being recognised. Opportunities are available across a wide range of areas including environmental conservation, cyber-security, nursing, business administration, marketing, law and accounting. In fact, apprenticeships are available in over 170 industries, with entry points from Level 2 (GCSE equivalent) to Level 7 (Masters Degree), offering the opportunity to move into a real job with training in which one can gain qualifications while being pa - “earn and learn” as it’s sometimes called. Given the ever-growing costs of undertaking a full-time taught degree, this will undoubtedly be of great interest to some young people, especially those from less privileged backgrounds.

For at least a decade, Villiers Park has provided information about apprenticeships and other work-based learning opportunities to the young people we work with, but it was never a priority. Prior to the Future Leaders Programme, our work predominantly focussed on supporting less-advantaged young people onto full-time HE courses. Still, we recognised that, when push came to shove, not everyone would want to follow that path, so we included some sessions and materials on apprenticeships, but it was little more than signposting.

Our Future Leaders Programme, based on the “possible selves” model, broadened our focus and necessitated a rethink about supporting alternatives to taught degrees. The tipping point came when we ran our Destination: You! online course for Year 10s last year. Around 50% of our Future Leaders chose to research and present information about apprenticeships vs “traditional” university courses, showing there was a real appetite for this pathway - or at least the desire to know more about it. That follows the findings of a recent study which found that more than half of young people would have considered an apprenticeship at school, had they been given the opportunity.

The case was clear. We drafted a proposal for an Apprenticeship Support Programme last summer and, thanks to a very generous gift from a donor at the beginning of this academic year, started delivering it in January.

Not our first rodeo

Importantly, we’ve also had experience as an apprenticeship provider, hosting a six-month placement in for an Accountancy student in 2020.

Apprenticeships: not an easy option

It's hard to overstate the competitiveness of apprenticeships, particularly at Degree level. Places are hotly contested as they are part of the real-world job market, with places on some programmes having a lower application-to-success ratio than Oxbridge colleges! We strongly encourage our Future Leaders to apply for both apprenticeships and a follow-on taught course, whether BTEC/A-Levels for college or UCAS for university. Help to withdraw from other offers after choosing a pathway is all part of the service.

Our Apprenticeship Support Programme currently supports up to 40 of our Future Leaders to apply for roles they choose at any level, giving them the confidence and ability to talk about and demonstrate a wide skill set and academic record. Some will come from a new partner school which works with young people with special educational needs and disabilities (SEND). Being able to offer targeted support to young people with additional needs is something we’re very excited about.

Throughout the Programme, Future Leaders build, refine and reflect on their passions, values, skills and academic knowledge, enabling them to make informed choices. They will lead on their own opportunities to meet and talk with employers, as well have multiple encounters with a wide range of employers and employees who are able to give them insights and information into a variety of industries and professions. We empower young people to look critically at the attributes of employers to ensure that the company they hope to join aligns with their vision and values. Increasingly, this includes examining their ethics and “green” credentials to ensure they are planning for a sustainable future.

We offer individual research, application and interview support, just as we do with university applications, to ensure that young people from less privileged backgrounds can compete fairly in a highly competitive market. Our Programme delivers transformative experiences and gives our young people the best possible chance of a confident future. By developing our Apprenticeship Support Programme, we can ensure that Future Leaders choosing a vocational pathway will not only succeed, but thrive.

The pandemic has further exacerbated these existing trends, and the worrying lack of information and support needed to choose an apprenticeship in schools will further disadvantage those for whom an apprenticeship is the right pathway.

Apprenticeship starts are on the rise once more and I’m excited about the part Villiers Park can play in sustaining this. Let’s end the snobbery around apprenticeships once and for all, ensuring that every young person - irrespective of their background - gets the help and support they need to confidently follow the pathway they choose.