News > “Cambridge simply wouldn’t be on my radar without Villiers Park."

“Cambridge simply wouldn’t be on my radar without Villiers Park."

17-03-2022
"Being on the Future Leaders Programme has boosted my confidence massively and challenged me in helpful ways," says Mustafa, a Hastings Future Leader.
sticky 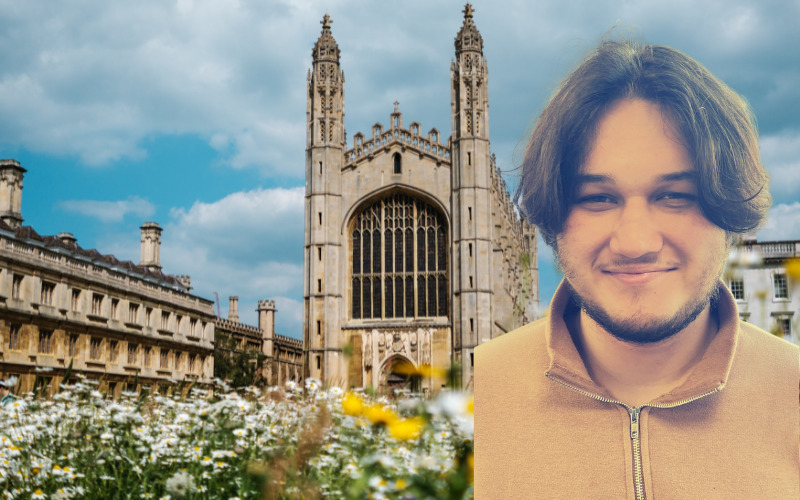 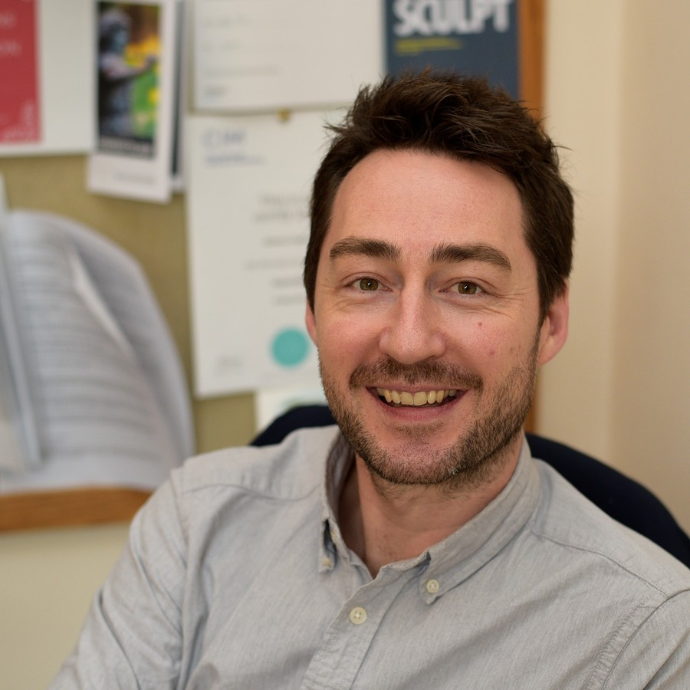 Originally from Afghanistan, Mustafa moved to the UK with his family when he was three years old. Now in Year 13, he’s gearing up for his A-level exams - and the chance to study Politics at one of a handful of Russell Group universities, including Cambridge. While his background has come to the forefront of his academic interests recently, it was a broader curiosity which first led him down this path:

“Growing up, I was always interested in what was happening in the world. I didn’t think of it as politics then, but if I heard something on the radio or my dad was watching the news on TV, I would always ask questions about it. I joined the school debating club in Year 11 - the same year as the 2019 General Election - and that was when I really started to engage seriously with political ideas and started to understand politics as a concept.

“My heritage has started to influence my thinking more recently, especially since last August when the Taliban took over in Afghanistan. I also do History which has a causal component to it, so I decided to base my coursework on the reasons why Afghanistan fell. So for the past year my background has definitely played a role, but it’s more a general interest.”

Despite this burgeoning interest, Mustafa didn’t get the GCSE grades he’d hoped for and started Year 12 without a clear academic pathway. Then he was introduced to Alex, a Villiers Park Progression Coach, who suggested that the Cambridge Foundation Year would be a good fit for his interests:

“When I found out about the Cambridge Foundation Year I was really excited; it looked like an amazing opportunity. Alex suggesting it gave me the confidence and motivation to push myself harder academically. The Foundation Year isn’t specialised - you do some Classics, History, Politics. If you achieve 65%+ in your end-of-year assessment, you automatically progress to an undergraduate degree course. The entry requirements are also adjusted compared to standard Cambridge entry. I need to get 120 UCAS points across my A-level subjects rather than the usual triple A/A*.”

Once his school was aware of the Cambridge Foundation Year, they helped Mustafa identify other opportunities that could support him on his journey, such as the Cambridge summer school he attended last year:

“There are only a few places for these things. Before I started working with Villiers I guess I wasn’t really the sort of student that would be an obvious choice, but once they knew I was capable and committed, I got lots of other opportunities such as help with my personal statement, interview practice and so on.”

Mustafa has also applied to LSE, UCL, Queen Mary’s and Southampton, and already has offers from the latter two. With a sister in London who’s also a Southampton graduate, he’ll feel at home in either city - but Cambridge remains his first choice:

“Cambridge simply wouldn’t be on my radar without Villiers Park. Being on the Future Leaders Programme has boosted my confidence massively and challenged me in helpful ways - by not making things easy, testing my limits. The practice interviews in particular made me realise I have to prepare more; but rather than being scary, it’s productive. It’s reduced the anxiety because I know what to expect.

“Villiers has a strong emphasis on helping educationally, but Alex always checks in with me on a personal level at the start of every session. It’s nice to have someone impartial - not your parents or school - who you can talk openly to. That’s something I really value.”