21-07-2022
The Social Mobility Work Experience Scheme is organised by the Chamber and Committees Team in the House of Commons.
sticky 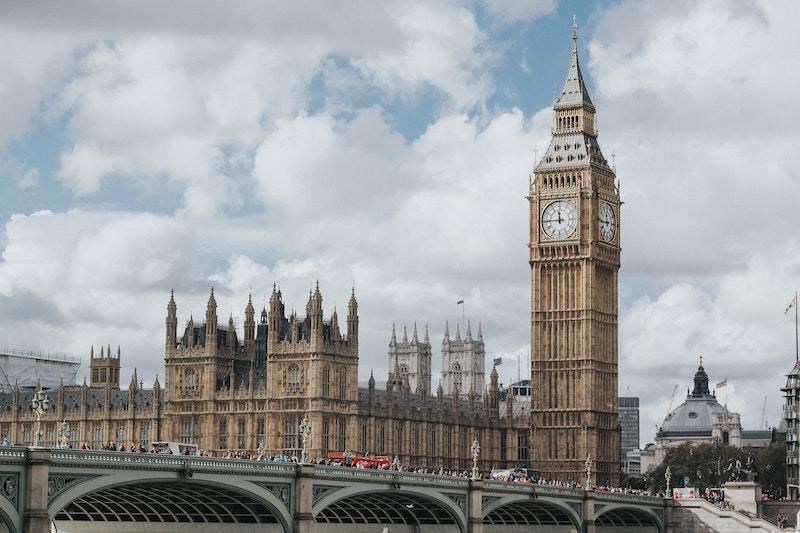 As a popular tourist destination, the historical sights of Westminster - the Palace, Big Ben and the River Thames, to name but a few - are familiar to many. But for three of our Future Leaders, the imposing stone buildings that lie within minutes of our Prime Minister’s front door recently became a place of work.

The Social Mobility Work Experience Scheme is organised by the Chamber and Committees Team in the House of Commons. This department provides procedural expertise, research, impartial advice, and other services to support the work of MPs in the House of Commons and in Committees. The Scheme provides an opportunity for young people from under-represented backgrounds to develop their understanding of how Parliament works, and the variety of careers available there. The aim is to demystify Parliament, making it a place that it seems possible and desirable to work in, inspiring young people to apply in the future. 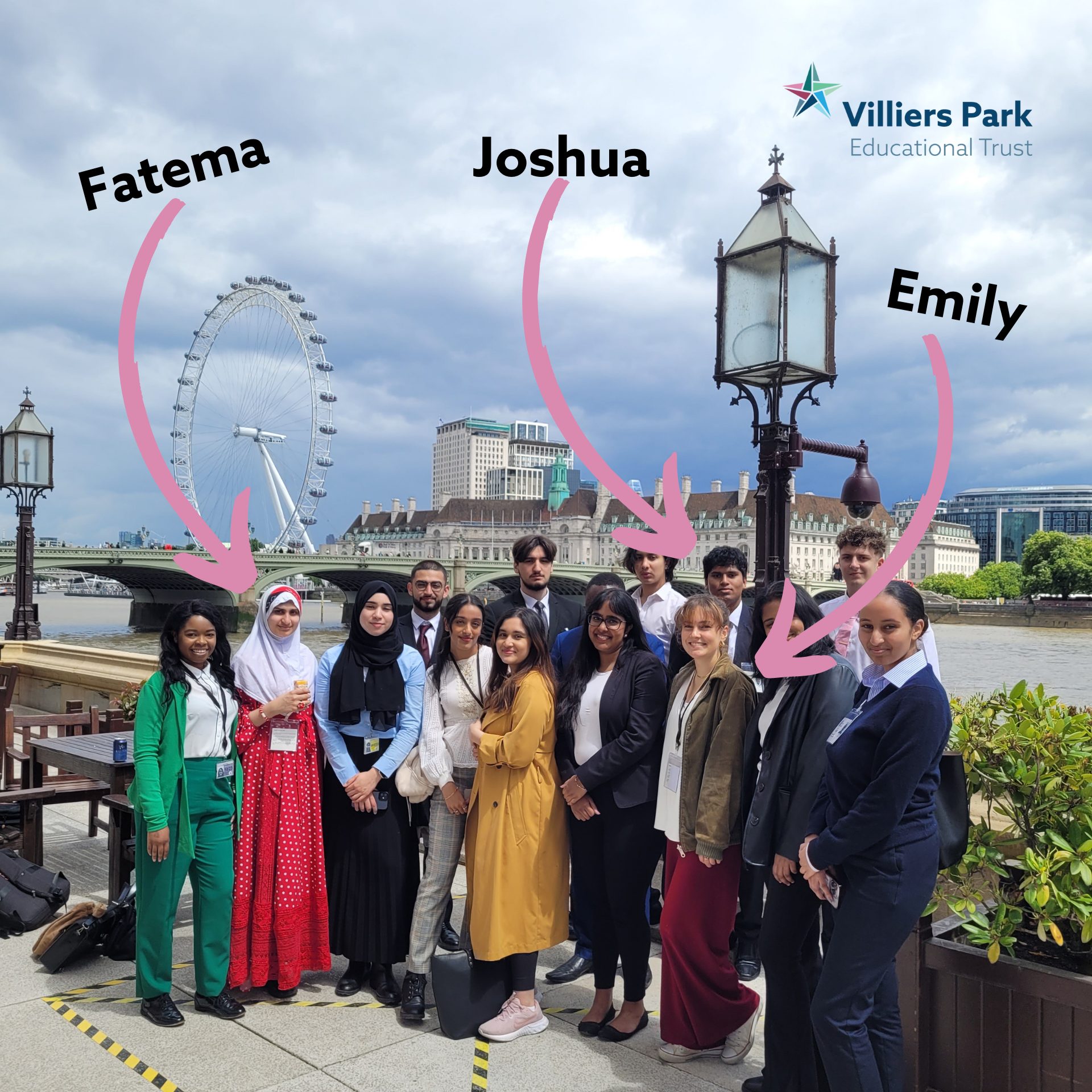 Fatema, Emily and Joshua are all interested in politics and were successful in their applications to the Scheme. The Future Leaders’ packed schedule included a tour of the key buildings, an afternoon watching a debate in the House of Commons, attending select committee meetings, and a talk with the Speaker of the House of Commons, Sir Lindsay Hoyle.

Each young person was assigned to a department or for the duration of the week, giving them the opportunity to develop a thorough understanding of how it operates, witness Parliament in action, asks lots of questions, and carry out some meaningful work.

Fatema, from Swindon, was placed with the Communications and Engagement Department. She said:

We were introduced to the way things worked in the surprisingly small department, having a grand total of only 5-7 people. The Department is in charge of the vectors of communications between the public and parliament.

Before going, I only had a brief idea about the various roles of those working in the House of Commons, most of which were based on only the more visible positions - MPs, or those criticised in the news! Through this placement I found out about the range of different positions and working environment, which is completely different than what I’d been exposed to. I learnt that each role in Parliament helps it move as one body to effectively deal with complex, formal processes as well as day-to-day issues.

I loved the ambience of the place. Everyone I met was so friendly and welcoming. The environment was surprising calm most of the time, with no strict dress codes within departments. I might not end up working in Parliament, but I appreciate all the transferable skills I was able to gain through this once-in-a-lifetime experience, including independent research, collective and engaging team work, expressive public speaking and time management.

This is the fourth year that Villiers Park has participated in the Scheme, but this year was extra-special: not only was it a return to physical work experience after two years of Covid-related online delivery, but it was our first year running it as a residential, with all three Future Leaders and Villiers Park staff spending four full days in London. This enabled us to soak up some culture after long days of hard work, including a visit to Shakespeare’s Globe Theatre for a performance of Henry VIII.

Deborah Richardson, Villiers Park’s Director of Curriculum, accompanied the Future leaders on the trip and said:

It was a fantastic experience for our young people. Diversity in politics and parliament is vital to a healthy, equitable society. That’s something Lindsay Hoyle, Speaker of the House of Commons impressed upon us. We’re very grateful to Shekera Rowe, Business Support Officer in the House of Commons, for making it possible for Future Leaders to participate in the Scheme.

It was fascinating to observe how the three Future Leaders developed as individuals over the week. Not only did their knowledge and understanding of British politics significantly increase but also their confidence in being able to formulate, articulate and communicate their own political viewpoints. They also demonstrated and indeed recognised in themselves a developing acceptance of different political ideologies and how they can exist side by side.

Emily, from Hastings, is doing Politics at A-level and considering a degree in the subject. Like Fatema, she didn’t know much about what happens behind the scenes in Parliament prior to doing the work experience placement. How did she feel at the end of the week?

I feel very inspired and like the whole world of politics is actually accessible; you don’t have to go to Eton or Oxbridge to work there at any level. Seeing that all sorts of people work there really broke down barriers for me. It’s not just the MPs and senior civil servants that you see on TV. It’s definitely changed my view on how it works and the opportunities beyond being an MP.

I worked in the Journal Office. They take account of everything that’s happened in the Chamber whenever it sits. It’s different to Hansard, which is a verbatim recording of what is said. The Journals record what action is taken. I was shadowing the team. It’s a job for someone who really loves details ??" they are very hot on their grammar!

Meeting the Speaker was really inspiring! I must admit I was surprised at how down-to-earth he was, not at all formal like he is in the Chamber. It made me realise that the people making the important decisions and keeping Parliament moving are just everyday people. He progressed from being a local councillor and MP so he’s someone with a lifelong passion for politics.

The trip made me realise that a lot of the conversations at home growing up have been political, though I didn’t see it like that when I was younger. During lockdown, I became more aware of politics through social media and started to connect the dots: I realised I was interested in pursuing politics academically.

Probably the highlight of the experience was seeing Jeremy Corbyn, who was in the Chamber watching a debate. He’s one of my political heroes, along with Angela Raynor and Zara Sultana. There’s a lot of strong women in politics.